In Aichi Prefecture’s Taketoyo Town, Taketoyo Power Station Unit 5 (1,070MW), currently under construction by JERA Corporation, is scheduled to be fully operational in FY2022. In response to this, in May a local citizen group conducted a questionnaire survey of around 500 local residents, receiving responses from 54 people. Following is a summary of the results.

Q. Were you aware that Taketoyo Power Station will begin operation in 2022? 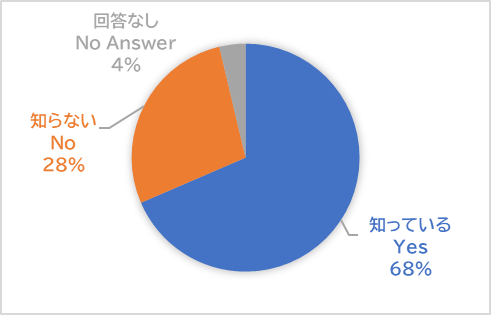 Q. Have you heard anything about Taketoyo Power Station at any town meetings or other local meetings? 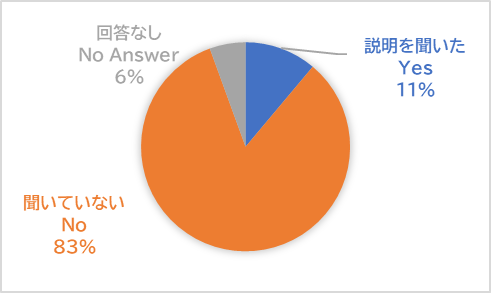 Q. Do you have any concerns about Taketoyo Power Station starting operation? 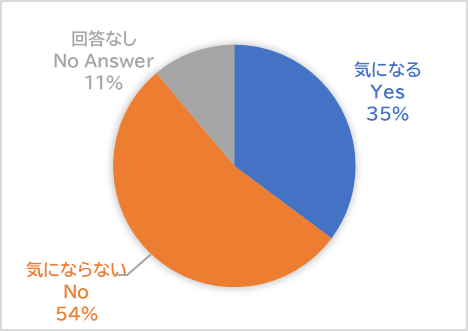 Although about 70% of the respondents were aware of the Japan’s target of becoming carbon neutral by 2050, responses of “knew” and “did not know” that Taketoyo Town had declared itself a zero carbon city by 2050 were split evenly. As the municipality in which they live has set and begun working towards this goal, it is necessary to make more residents aware of the fact that this goal and the construction of coal-fired power generation are in clear contradiction of one another. It is exceedingly difficult to realize a zero-carbon city with coal-fired power generation, which emits large amounts of greenhouse gases (GHG).

Q. Are you aware of the federal government’s stated plan to be “carbon neutral” (achieve plus-minus zero carbon emissions and reductions) by 2050? 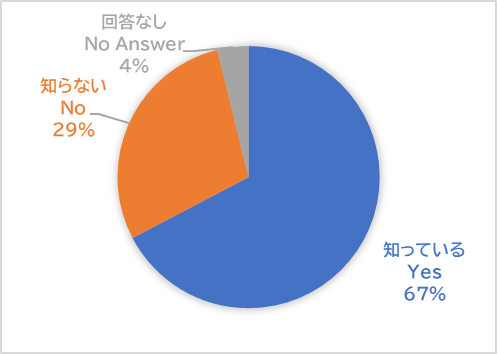 Q. Are you aware Taketoyo Town made a declaration last February to become a “Zero Carbon City” (reduce carbon dioxide emissions to zero) by 2050? 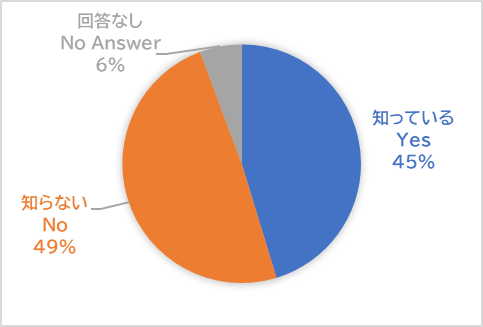 “I know of global warming, but…”

Of all respondents, none had never heard of “global warming” or “greenhouse gases.” Many associated “global warming” with a wide range of effects, such as abnormal weather, melting glaciers, and rising sea levels, while others mentioned the effects on their daily lives, such as damage to agricultural crops and typhoons.

As for what they are doing to stop global warming, many responded that they sort garbage, save electricity, and walk instead of drive as much as possible. Others commented that we should increase the use of solar panels and reduce the use of thermal power. While individual efforts do play an important role in reducing GHG emissions, they are far from enough when global warming is occurring at such an increasingly rapid pace. We can reduce GHG emissions effectively by ending the use of thermal power plants and instead using renewable energy sources that do not emit GHGs, such as solar and wind power.

Q. Recently, terms such as “global warming” and “greenhouse gases” often heard. Have you ever heard of these phrases? 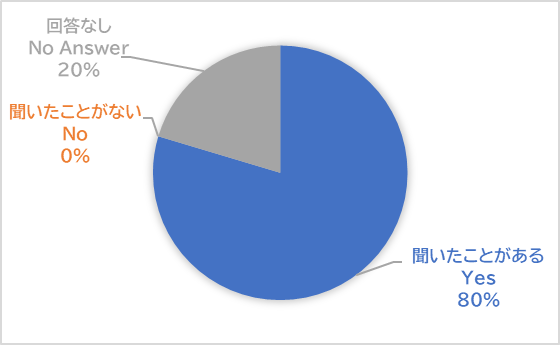 Q. Are you doing anything to stop global warming? 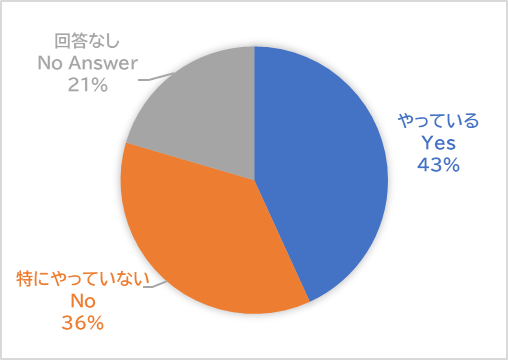 About 90% of respondents answered that they think there has been an increase in the number of solar panels in Taketoyo Town. With the recent surge in electricity prices, it is becoming cheaper overall for people to generate their own solar power. As of June 1, 2022, Taketoyo Town will also be offering subsidies for the installation of solar power generation equipment as part of its efforts to become a Zero Carbon City.

Q. Recently, do you think the number of “solar panels” in Taketoyo Town has been increasing? 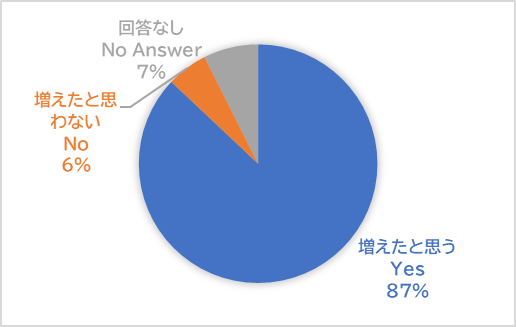