On December 10th, Japanese environmental and civic groups collaboratively launched “Four Critical Years: Act Now to Protect Our Future,” a campaign calling for an energy policy consistent with the Paris Agreement and a review of greenhouse gas (GHG) reduction targets.

The campaign, conducted by various Japanese environmental groups, civic groups / networks, and youth groups, including partner groups of Japan Beyond Coal, calls for the Japanese government to include emission reduction targets in line with the 1.5°C goal of the Paris Agreement and a coal phase-out by 2030 in an electricity mix that doesn’t rely on nuclear power in the Plan for Global Warming Countermeasures and the Strategic Energy Plan, both of which the government is currently reviewing. At December 10th’s press conference, various people such as fishermen, students, refugees from Fukushima, and victims of disasters caused by torrential rains passionately expressed their thoughts and experiences (see video here [Japanese]).

One of the most important issues in avoiding the climate crisis is realizing a coal phase-out by 2030 and including it in the Strategic Energy plan through a bold review of the government’s energy and climate policy. Sharing the goal of zero coal, Japan Beyond Coal is also participating in this campaign and calls for action by Japanese people.

The campaign calls for the following five points:

* Petition will be aggregated and submitted to the Prime Minister and other relevant ministers. 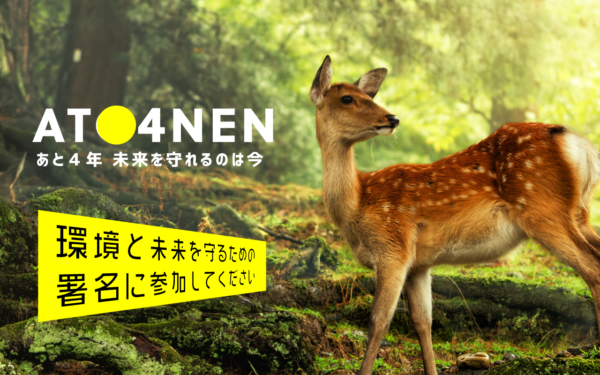