On February 15, 2021, Kiko Network published the English version of the 2020 Edition of “Japan Coal Phase-Out: The Path to Phase-Out by 2030” (the Japanese version was previously released in November 2020).

In his statement in October 2020, Japanese Prime Minister Suga Yoshihide declared that Japan will aim to reduce greenhouse gas emissions to net-zero by 2050. In this context, Kiko Network has published the 2020 Edition of its report “Japan Coal Phase-Out: The Path to Phase-Out Coal by 2030,” an updated version of Kiko Network’s report originally published in 2018.

Since the 1970s, the number of coal-fired power plants in Japan has been increasing, and there are new units still under construction and planned to begin operation. However, it is crucial for Japan to quickly decarbonize its energy sources in order to achieve its 2050 net zero target, as well as the Paris Agreement goal of limiting the global temperature rise to 1.5°C, which requires all developed countries to phase out coal by 2030.

This report illustrates the necessity of the Japanese government to establish a 2030 phase-out strategy, develop a detailed implementation plan to achieve this goal, and adhere to its plan steadily and consistently.

The report also demonstrates how phasing out coal by 2030 is entirely achievable without threatening Japan’s electrical power supply and without relying on nuclear power by presenting a schedule to gradually retire all older/inefficient existing coal-fired power units and cancel plans for all new units. 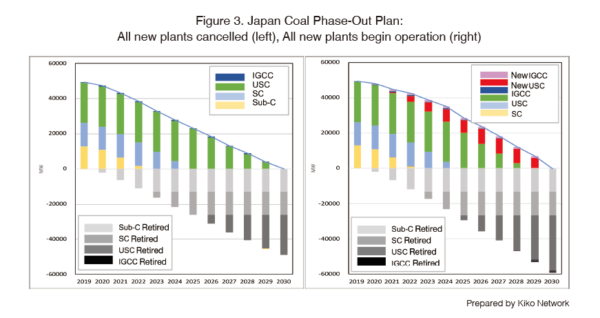 Figure 3 from p.9 of “Japan Coal Phase-Out: The Path to Phase-Out by 2030”
The plans presented here show several factors such as a lower electricity demand than previously expected, a surplus of capacity at LNG facilities, and the raising of targets for implementing renewable energy, showing that gradually retiring all coal-fired power plants by 2030 is entirely achievable without threatening Japan’s future electrical power supply.

* The Japanese edition was published on 17 November 2020.